You can read Dane Kennedy’s recap “Is Civilian Control of the Military Eroding,” at AHA Today.

You can watch a recording of the briefing here.

The prominence of retired generals in the Trump administration has provoked a renewed debate about the relationship between civilian and military authority in the American political system. This briefing by two leading authorities on US civil-military relations will examine the historical roots of this debate and draw insights from past practices to illuminate the present situation.

Please RSVP for the event here.

Eliot A. Cohen is the Robert E. Osgood Professor of Strategic Studies at Johns Hopkins University’s School of Advanced International Studies (SAIS).  After receiving his BA and PhD degrees from Harvard he taught there and later at the Naval War College, before coming to SAIS in 1990. His books include, most recently, The Big Stick: The Limits of Soft Power and the Necessity of Military Force as well as Conquered into Liberty: Two Centuries of Battle Along the Great Warpath that Made the American Way of War and Supreme Command: Soldiers, Statesmen, and Leadership in Wartime among others. He served in the US Army Reserve, was a director in the Defense Department’s policy planning staff, led the US Air Force’s multivolume study of the first Gulf War and has served in various official advisory positions. In 2007-2009 he was Counselor of the Department of State, serving as Secretary Condoleezza Rice’s senior adviser, focusing chiefly on issues of war and peace, including Iraq and Afghanistan. His public commentary appears in The Washington Post, The Wall Street Journal, The New York Times and on major television networks, and he is a contributing editor at The Atlantic. 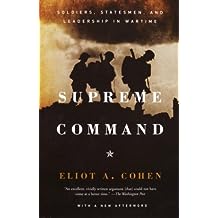 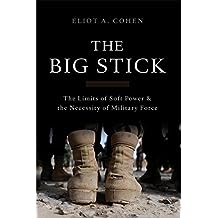 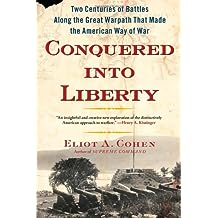 Richard H. Kohn is Professor Emeritus of History and Peace, War, and Defense at the University of North Carolina at Chapel Hill, where he taught from 1991 to 2011, chaired the Curriculum in Peace, War, and Defense and directed the Triangle Institute of Security Studies. He has taught military history and civil-military relations at CCNY, Rutgers University-New Brunswick, and as a visitor at Dickinson and the US Army and National War Colleges.  From 1981 to 1991 he was Chief of Air Force History and Chief Historian for the United States Air Force. He has been a Pulitzer Prize juror, a two-term president of the Society for Military History, and consulted widely for government and academic commissions and organizations. His publications include the Pulitzer Prize finalist Eagle and Sword: The Federalists and the Creation of the Military Establishment in America, 1783-1802 (1975); the edited volume, The United States Military under the Constitution of the United States, 1789-1989 (1991); and (as one of five co-authors) The Exclusion of Black Soldiers from the Medal of Honor in World War II (1997), the report that resulted in the award of seven medals of honor to black soldiers of that conflict. He partnered with Peter Feaver of Duke University in the Triangle Institute study of the gap between the military and American society. He is currently putting together a collection of his essays on civil-military relations for Routledge Publishers, and continuing work on a study of presidential war leadership in American history. 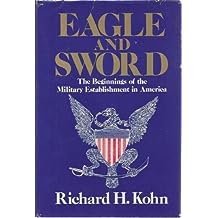 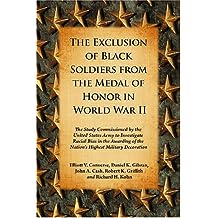 Jacqueline E. Whitt is Associate Professor of Strategy at the US Army War College in the Department of National Security and Strategy. Her first book, Bringing God to Men: American Military Chaplains, Religion, and the Vietnam War was published with the University of North Carolina Press in 2014 and in 2016 won the Richard W. Leopold prize for the best work on foreign policy, military affairs, historical activities of the federal government written by a federal employee. She was a lead author and editor for a textbook, Model UN in a Box, designed for teaching a simulations-based class on the United Nations. She is also the co-editor of Stand Up and Fight: The Creation of U.S. Security Organizations, 1942-2005, published by SSI in 2015.  She is currently working on various projects regarding religion in the contemporary military and a book project on strategic narratives in the United States since 1945, looking at how narratives about strategy are influenced by and themselves shape strategic choices. 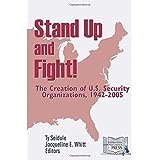