This briefing took place Monday, October 23, at 9:30 a.m. in the Rayburn House Office Building, Room 2044, Washington DC.  The discussion was moderated by James Grossman of the American Historical Association.

You can view a recording of this event here.

You can read Dane Kennedy’s recap “What Should We Do with Confederate Monuments?” at AHA Today.

The recent violence in Charlottesville accelerated debate about Confederate monuments in public spaces across the US.  While some regard these monuments as racially divisive and call for their removal from the Capitol, city squares, and other civic sites, others defend them as valid expressions of cultural heritage.  This briefing will address the historical context in which Civil War monuments were constructed and imbued with meaning, and discuss their relationship to American historical memory.

David W. Blight is Class of 1954 Professor of American History and Director of the Gilder Lehrman Center for the Study of Slavery, Resistance, and Abolition at Yale University.  Blight is the author of American Oracle: The Civil War in the Civil Rights Era (2011), which received the 2012 Anisfield-Wolf Award for best book in non-fiction on racism and human diversity, and Race and Reunion: The Civil War in American Memory (2001), which received numerous awards, including the Bancroft Prize, the Frederick Douglass Prize, and the Merle Curti Prize.  Blight is a frequent book reviewer for the New York Times, the Chicago Tribune, the Los Angeles Times, and other newspapers. 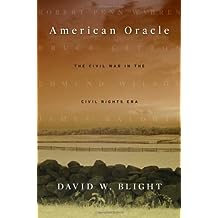 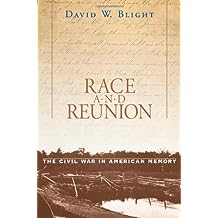 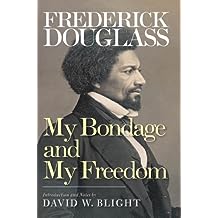 Karen L. Cox is Professor of History at the University of North Carolina at Charlotte and the founding director of the graduate public history program. She is the author of Dixie’s Daughters: The United Daughters of the Confederacy and the Preservation of Confederate Culture (2003), which won the 2004 Julia Cherry Spruill Prize from the Southern Association for Women Historians and the edited volume Destination Dixie: Tourism and Southern History (2012), which won the 2013 Allen G. Noble Award from the Pioneer America Society.  She has just completed a third book, Goat Castle: A True Story of Murder, Race, and the Gothic South set in 1930s Natchez, Mississippi.  Dr. Cox is an OAH Distinguished Lecturer. 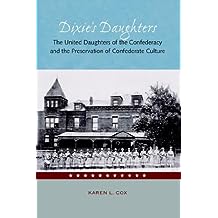 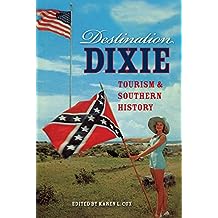 Gaines M. Foster is LSU Foundation M.J. Foster Professor of History at Louisiana State University.  He received his BA from Wofford College, and his MA and Ph.D. from the University of North Carolina-Chapel Hill.  His works include Moral Reconstruction: Christian Lobbyists and the Federal Legislation of Morality, 1865-1920 (2002), Ghosts of the Confederacy: Defeat, the Lost Cause, and the Emergence of the New South, 1865-1913 (1987), and The Demands of Humanity: Army Medical Disaster Relief (1983). 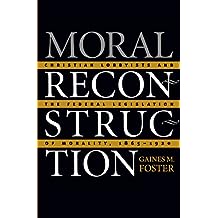 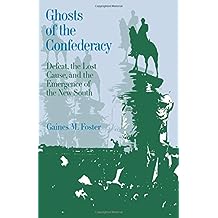 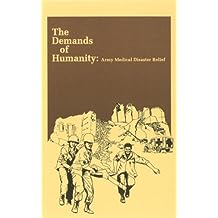