With Congress currently considering sweeping changes to the Higher Education Act of 1965, this is a useful time to consider the reasons for the original act and its impact on higher education.  Two leading educational historians will examine how the federal government has helped to shape the structure and financing of higher education over the past half-century, reflecting on the implications of this history.

You can view a recording of the briefing here.

You can read Dane Kennedy’s briefing recap “How the Feds Reshaped Higher Education,” on AHA Today.

Patricia Albjerg Graham is the Charles Warren Professor of the History of Education Emerita at Harvard University. Graham taught at Indiana University and Columbia University before Dean of the Radcliffe Institute and professor of history of education at Harvard in 1974.  She was named dean of the Harvard Graduate School of Education in 1981 and served till 1991 when she became president of the Spencer Foundation until 2000.  In addition, she served as Director of the National Institute of Education in the Department of Health, Education and Welfare from 1977 to 1979.  She has written four books, including Schooling America: How the Public Schools Meet the Nation’s Changing Needs (2005) and The Knowledge Economy and Postsecondary Education (2002). 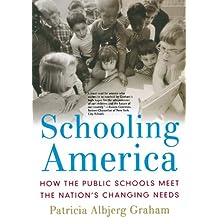 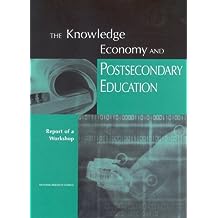 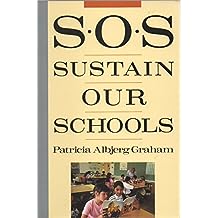 John R. Thelin is University Research Professor at the University of Kentucky.  Prior to that he was Chancellor Professor at the College of William & Mary and Professor of Higher Education & Philanthropy at Indiana University. As Research Director for the Association of California Independent Colleges & Universities, he worked with university officials and congressional staff in analyzing legislation dealing with higher education. He is the author of A History of American Higher Education (2004) and other books. Since 2006, Thelin has been a charter member of the American Enterprise Institute’s working group on the future of higher education. 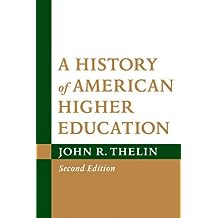 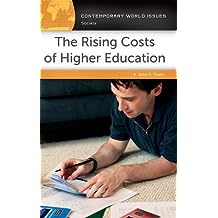 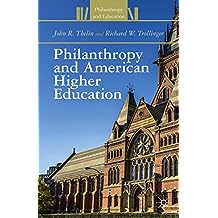 Arnita Jones  is the Executive Director emerita of the American Historical Association, where she was active in founding the National History Center as well as initiatives that relate to the role of history in higher education. A graduate of Vanderbilt University (BA) and Emory University (MA, PhD) she has most recently been active in establishing the International Federation for Public History. Jones has written widely on history and education issues and has served as a consultant for nonprofit associations, corporations and government agencies.