While it is widely recognized that America’s aging infrastructure needs a major overhaul, policymakers disagree about how to accomplish this task.  So how did the great infrastructure projects of the past get built?  Three leading historians of the subject will explain how this happened and what it can teach us about infrastructure development.

You can view a recording of this event here, in C-SPAN’s video library.

Janet R. Daly Bednarek is a professor of history at the University of Dayton where she teaches courses on urban history and the history of American aviation. Her work on airport history includes America’s Airports: Airfield Development, 1918-1947 (Texas A&M, 2001), Cities Take Flight: A Centennial History of the American Municipal Airport (American Public Works Association, 2004), and, most recently, Airports, Cities and the Jet Age: US Airports Since 1945 (Palgrave MacMillan, 2016).  Her article, “The Flying Machine in the Garden: Parks and Airports, 1918-1938,” was selected for inclusion in The Best American History Essays, 2007 (Palgrave, 2007). From 2005 to 2014 she served as the Executive Director of the Urban History Association and from 2016-2017 served as the president of the Ohio Academy of History. 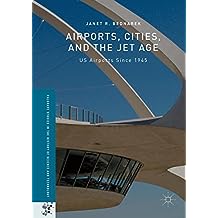 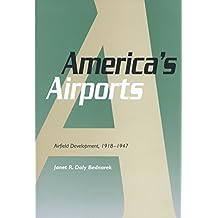 Peter Norton is associate professor of history in the Department of Engineering and Society at the University of Virginia.  He is the author of Fighting Traffic: The Dawn of the Motor Age in the American City (MIT Press).  His article “Street Rivals: Jaywalking and the Invention of the Motor Age Street,” published in Technology and Culture, won the Abbott Payson Usher Prize of the Society for the History of Technology.  He is a member of the University of Virginia’s Center for Transportation Studies, and of the Sustainable Urban Mobility project of Technical University Eindhoven (Netherlands). 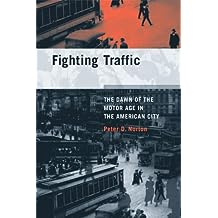 Zachary Schrag is professor of history at George Mason University.  He is the author of two books, The Great Society Subway: A History of the Washington Metro, and Ethical Imperialism: Institutional Review Boards and the Social Sciences, 1965-2009, both of them published by the Johns Hopkins University Press. Schrag’s articles have been published in the Journal of Policy History, the Journal of Urban History, Research Ethics, Technology and Culture, and Washington History, and his essays have appeared in the American Historian, AHA Perspectives, TR News, the Washington Monthly, and the Washington Post. 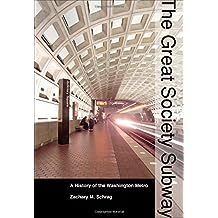 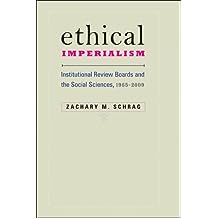