The president’s tariffs on steel and aluminum imports and threats to impose other protectionist trade measures have sparked controversy. But debates over free trade versus protectionism have a long history in the US. How can the history of US trade policy help us to understand the current administration’s trade agenda?

You can watch a recording of the event here.

A briefing summary can be found here.

Alfred E. Eckes, Jr. is Eminent Research Professor Emeritus in History, Ohio University, Athens, Ohio. From 1981 to 1990 Eckes was a Commissioner (Chairman, 1982-1984) on the U.S. International Trade Commission, nominated by President Reagan. He is the author of nine books on economic and international trade history.  They include:  The Contemporary Global Economy: A History since 1980 (Wiley-Blackwell, 2011); U.S. Trade Issues: A Reference Handbook (ABC-CLIO, 2009); Globalization and the American Century (Cambridge University, 2003) with Prof. Thomas Zeiler; Revisiting U.S. Trade Policy: Decisions in Perspective (Ohio University Press, 2000); and Opening America’s Market: U.S. Trade Policy since 1776 (University of North Carolina, 1995). For nine years between 2004 and 2016, Eckes served as Executive Vice President of the International Trade and Finance Association (IT&FA).   He edited its journal, The Global Economy Journal, and was elected the association’s President in 2000. 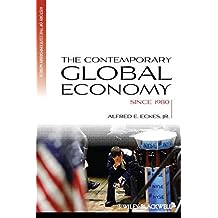 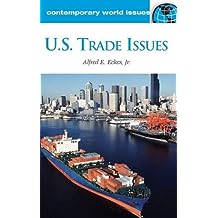 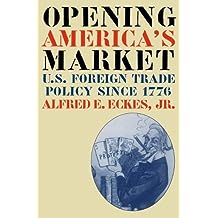 Susan Ariel Aaronsonis Research Professor of International Affairs and GWU Cross-Disciplinary Fellow at the George Washington University’s Elliott School of International Affairs. She is also a Senior Fellow at the Center for International Governance Innovation.  She is the author of 6 books and numerous articles.  Her books include Taking Trade to the Streets: The Lost History of Public Efforts to Shape Globalization (2001), Trade and the American Dream: A Social History of Post World War II Trade Policy (1996), and Trade Imbalance: The Struggle to Weigh Human Rights Concerns in Trade Policymaking (2007). Dr. Aaronson is a frequent speaker on public understanding of globalization issues and international economic developments. She regularly comments on international economics on “Marketplace” and was a monthly commentator on “All Things Considered,” and “Morning Edition.” She has also appeared on CNN,  CNBC, the BBC, and PBS to discuss trade and globalization issues. 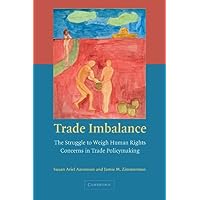 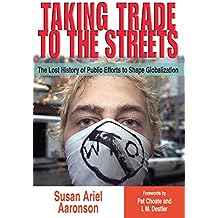 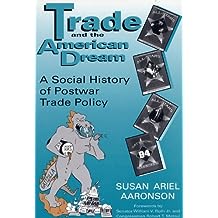 Marc Levinson, a research manager at the Congressional Research Service, is also a historian. Among his books are an Extraordinary Time: The End of the Postwar Boom and the Return of the Ordinary Economy, published in 2016, and the prize-winning economic history The Box: How the Shipping Container Made the World Smaller and the World Economy Bigger, published in a second edition in 2016. 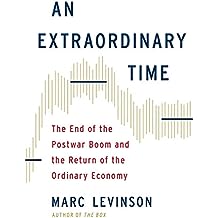 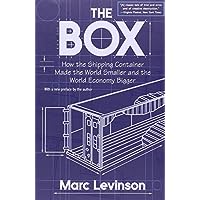