The National History Center of the American Historical Association will hold a Congressional briefing on the Zika virus: historic parallels, and policy responses.  J.R. McNeill of Georgetown University and Margaret Humphreys of Duke University will discuss  the history of Zika’s mosquito vectors and the complexity of planning public health programs to counter disease-bearing mosquitoes.  Alan Kraut of American University will moderate.

J.R. McNeill has held two Fulbright awards, fellowships from Guggenheim MacArthur, and the Woodrow Wilson Center.   His books include Something New Under the Sun (2000), winner of two prizes, listed by the London Times among the 10 best science books ever written (despite not being a science book), and translated into 9 languages; The Human Web (2003), translated into 7 languages; and Mosquito Empires (2010), which won the Beveridge Prize from the AHA and was listed by the Wall Street Journal among the best books in early American history.  In 2010 he was awarded the Toynbee Prize for ‘academic and public contributions to humanity.’ 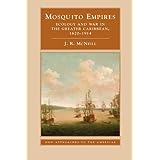 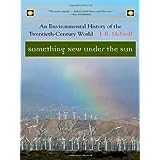 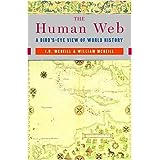 Margaret Humphreys is the Josiah Charles Trent Professor in the History of Medicine at Duke University.  She received her PhD in the History of Science (1983) and MD (1987) from Harvard University.  She is the author of Yellow Fever and the South (Rutgers, 1992); Malaria: Poverty, Race and Public Health in the United States (Johns Hopkins, 2001);  Intensely Human: The Health of the Black Soldier in American Civil War (2008); and Marrow of Tragedy: The Health Crisis of the American Civil War (2013). She teaches the history of medicine, public health, global health, food, and biology to undergraduates at Duke University, and is editor emeritus of the Journal of the History of Medicine. 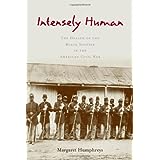 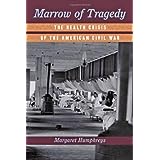 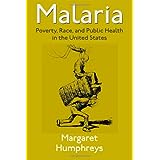 Alan M. Kraut received his B.A. from Hunter College and his M.A. and Ph.D. in History from Cornell University. He is University Professor and Professor of History at American University in Washington, D.C. He holds an adjunct faculty appointment at the Uniformed University of the Health Sciences in Bethesda, MD and he is a Nonresident Fellow of the Migration Policy Institute in Washington, D.C.  He is the author or editor of nine books.  His books dealing with the history of medicine and public health include Silent Travelers: Germs, Genes, and the “Immigrant Menace” (1994), Goldberger’s War: The Life and Work of a Public Health Crusader (2003), andCovenant of Care: Newark Beth Israel and the Jewish Hospital in America (co-authored 2007). He is currently working on a history of the role that issues of health and physical appearance have played in the integration of newly arrived immigrants to the United States throughout American history. His scholarly projects have been supported by the Rockefeller Foundation, the National Endowment for the Humanities, the Smithsonian Institution, the American Philosophical Society, the National Institutes of Health, and the Healthcare Foundation of New Jersey. He is a member of the editorial boards of the Bulletin of the History of Medicine, the Journal of American Ethnic History, and the International Migration Review. Dr. Kraut is Past President of the Organization of American Historians, the largest professional organization of those who study U.S. history, and is currently President of the National History Coalition. He is an elected fellow of the Society of American Historians.  More information on Alan Kraut can be found here. 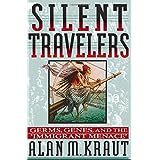 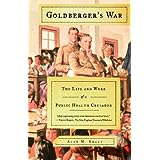 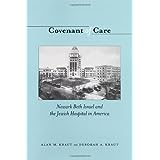