City of Debtors: A Century of Fringe Finance with Anne Fleming

Click here to RSVP: City of Debtors: A Century of Fringe Finance 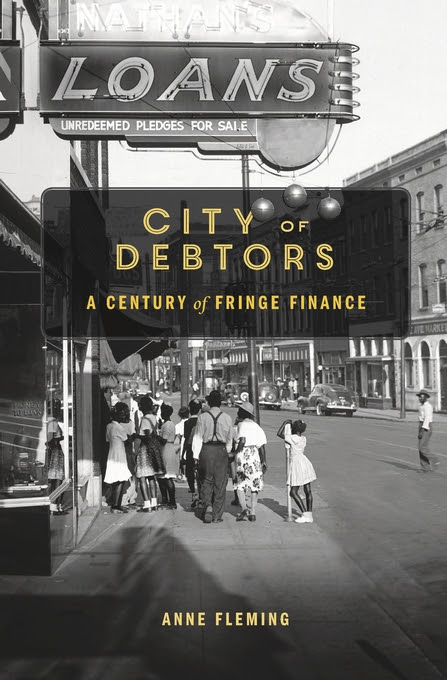 Since the rise of the small-sum lending industry in the 1890s, people on the lowest rungs of the economic ladder in the United States have been asked to pay the greatest price for credit. Legal historian Anne Fleming explores the small-sum lending industry’s growth and regulation over the past century, focusing on developments at the state and local level.   Her approach reveals the overlooked challenges of governing a modern financial industry within a federalist framework, as well as how concerns about poverty and poor relief have shaped the debate over policing small loans.