China’s Alliances with North Korea and the Soviet Union: A Conversation with China’s Leading Historians

The Wilson Center’s History and Public Policy Program is pleased to host China’s three leading diplomatic historians for a discussion about the history and present day relevance of China’s Cold War-era relations with North Korea and the Soviet Union.

A Misunderstood Friendship, co-authored by Zhihua Shen and Yafeng Xia, is the first book-length history of the China-DPRK relationship to appear in English. Shen and Xia draw on previously untapped primary source materials to offer a unique account of the China-North Korean relationship, uncovering tensions and rivalries that shed new light on the ties between these two Communist East Asian nations. They unravel the twists and turns in high-level diplomacy between China and North Korea from the late 1940s to the death of Mao Zedong in 1976, and reveal that the tensions that currently plague the alliance between the two countries have been present from the very beginning of the relationship. 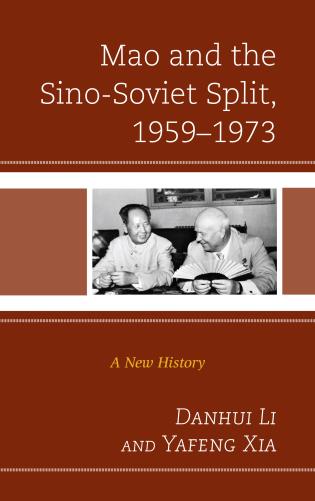